I never really know how to start these things, probably the reason why I don’t blog as much as I should. My train of thought either begins in the middle or the end, eventually working my way backwards to a starting point. It pretty much works the same way when I make music.

Ever since the release of my “23” project, I’ve probably created under 15 beats in a period of 4 months. As someone who calms to be a music producer, that should be closer to a weekly target. So what changed? To be honest, I don’t know. I’d narrow it down to not having a specific aim, a specific sound. Walking into sessions without anything in mind isn’t always fruitful. The plan now is to come up with concepts and work within those worlds I create. Daring to dream a little bigger. 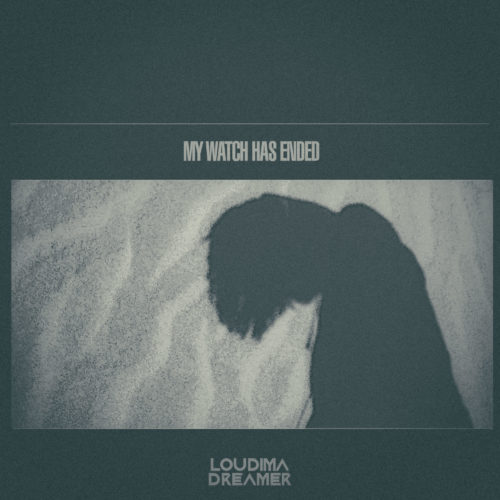 It’s almost July, soon it will be December and I need to make an anthems, among other things. Time the only weapon I wield, and I plan on making the most of it. With that said, my watch comes to an end… on to the next episode